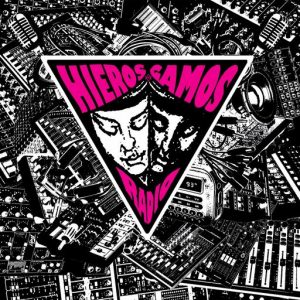 Hieros Gamos Radio, hosted by Hieros Gamos Camp out of O.T.O. Tasmania have just released Episode 11, which features an interview of Keith Readdy on the upcoming publication One Truth and One Spirit: Aleister Crowley’s Spiritual Legacy. 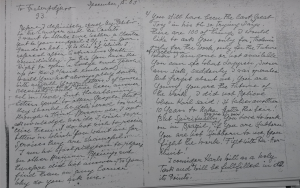 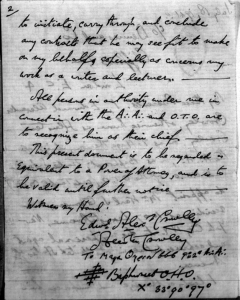 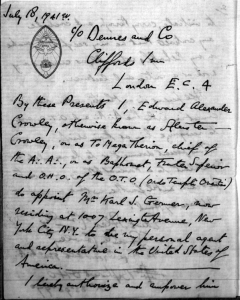